Did Pheidippides really run 26.2 miles after the Battle of Marathon? The answer is NO! 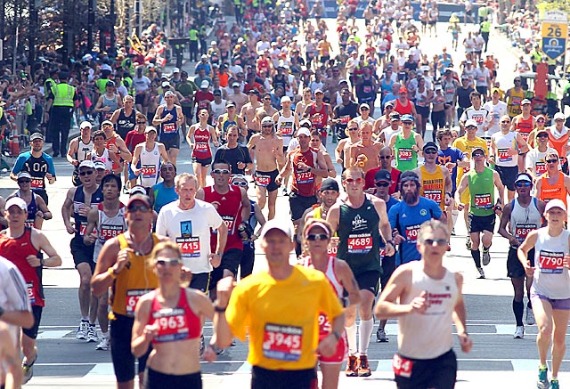 Today, participating in a marathon is one of the most popular activities for people across the globe. Marathons are extremely popular right now. NYC Marathon has 47,000 people every year and even considered splitting the race into a Men's only race on Saturday and Women's only race on Sunday, thus doubling there capacity to close to 100,000 runners in one weekend! 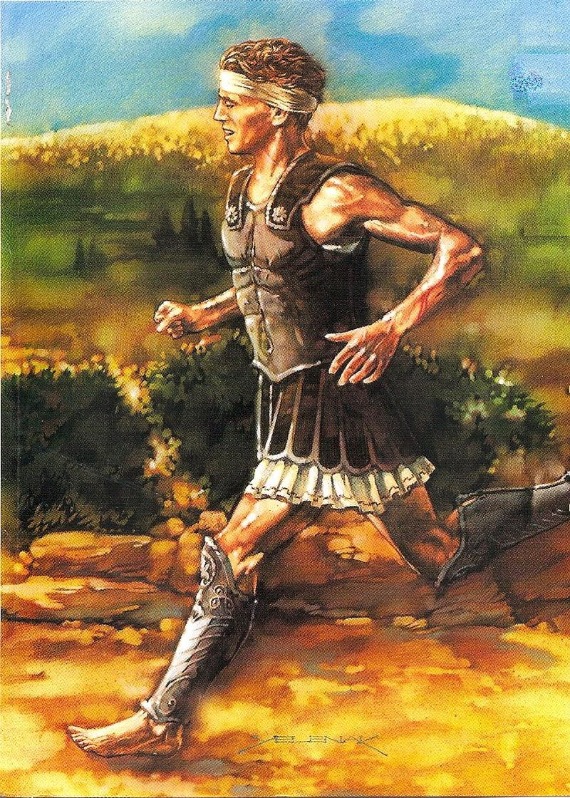 The story goes that a Greek messenger, named Pheidippides, ran from the battlefield of Marathon to Athens to announce that the Persians had been defeated in 490 BC. He ran the entire distance before bursting into the assembly and exclaiming "We have won!" before collapsing and dying. 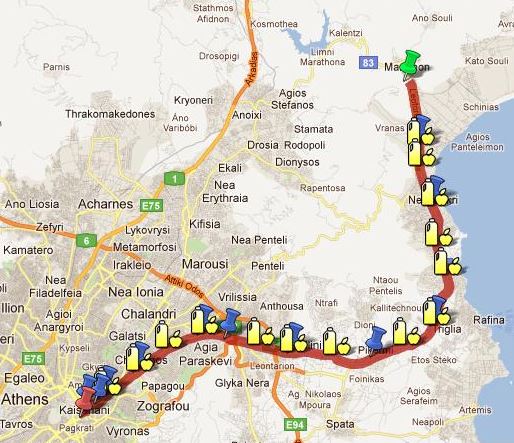 There were two paths from Marathon to Athens, one which was mountainous 21.4 miles and a flatter route that was 25.4 miles. He was thought to have taken the 21.4 mile route as there were still Persian soldiers on the 25.4 mile route.

Neither of these distances are 26.2 miles. 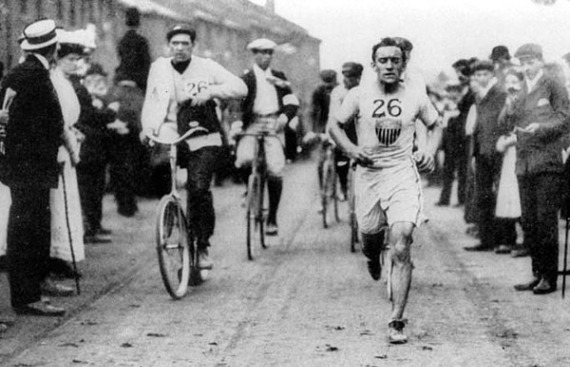 The first Olympic Marathon was held in 1896 in Athens, Greece.The distance for the event was not standardized until the 1908 London Olympics. Before the 1908 Olympics, the course was typically only 24 miles.

In 1907, it was decided that the runners would run 26 miles from the start to the entrance of the stadium, then run a lap around the stadium, finishing in front of the Royal Box so the royal family could watch the finish without having to move. 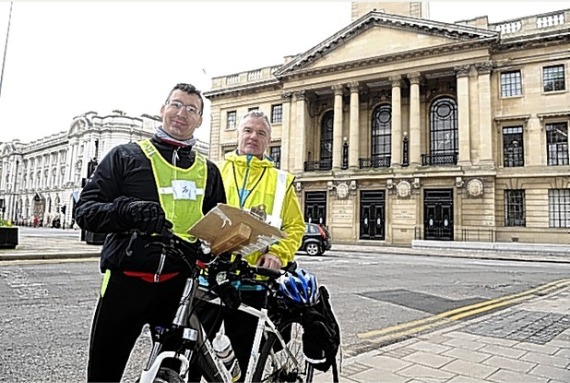 For World Records, the start and finish also have to be relatively close to the same elevation (Boston Marathon is NOT WR eligible because of this) 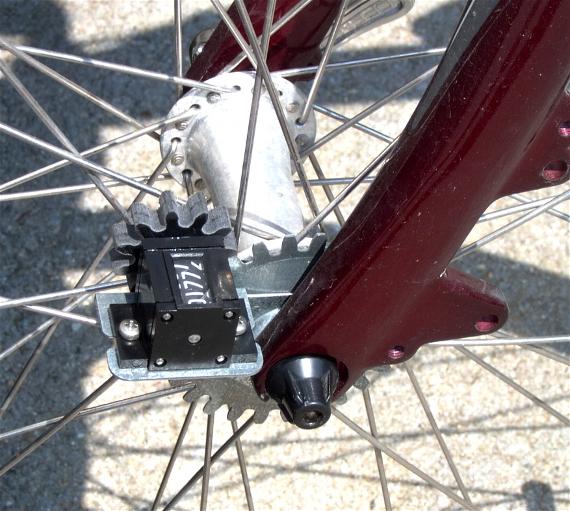 Today, the length of the race course is measured on bike with a "Jones Counter". The offical rides a set distance measured by a long steel measuring tape (Think 100m or so) to calibrate how many "clicks" it takes to cover the 100m.

Tire pressure, wheel width, and temperature can alter the calibration so the bike is calibrated before and after the course has been measure. Once they have this calibration, simple math can tell them how many clicks it takes per KM or Mile.


Our goal is to help our community
by promoting fitness and
raising millions for charity.